‘They think I make trouble’: Myanmar man on the run is latest attack on civil society

‘They think I make trouble’: Myanmar man on the run is latest attack on civil society - The Globe and Mail

We Value Transparency and Accountability

Myanmar Alliance for Transparency and Accountability, (MATA for short) is a national network comprised of over 450 civil society actors and individuals from all of Myanmar’s 14 states and regions. MATA supports members to collaboratively examine economic, political and social reform issues and to advocate for transparency and accountability of governance in Myanmar – with a focus on extractive industries.

MATA was formed during 2013 amid heightened civil society activity around the EITI mechanism. A number of civil society actors had focused on EITI before 2013 however the alliance formed a critical mass following a commitment from the President of Myanmar to join EITI. In October 2013, a core group of civil society actors collaboratively organised an EITI National Conference of CSOs. These groups formed MATA – then named the Myanmar Coalition 4 Transparency; subsequently changed to reflect a focus on accountability issues. 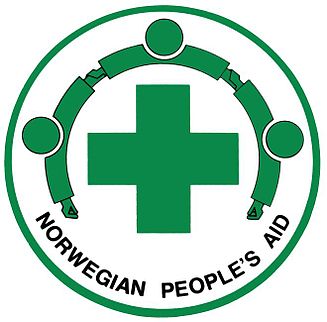 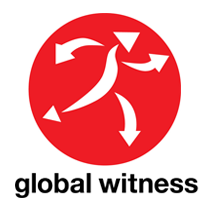 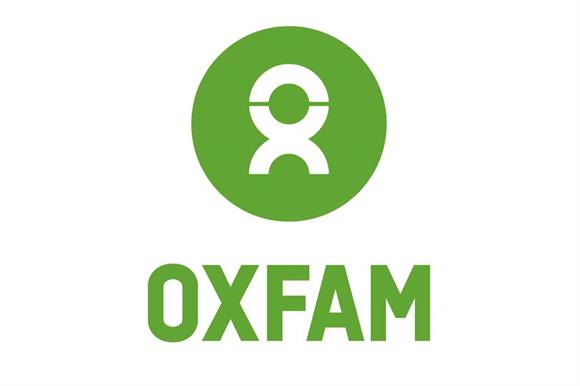 With the Fifty Six collection, Vacheron Constantin replica watches created a beautiful, functional, daily watch with that touch of classic elegance that the brand is so famous for. Perhaps the perfect choice for a father who wants to fit. affordwatches orologi replica muchwatches What makes this Fifty Six Day-Date so special is not only the charismatic design of the dial, where the power reserve indicator adds a dash of non-conformism by being placed off center, but also the fact that the case is made of stainless steel steel. This gives it a modern head start and makes it just as well with a pair of chinos as father finishes working for the day.