MATA is very thankful to all of its contributors and supporters. We also welcome offers of partnership and donations (as long as they do not violate any of the pre-existing agreements with our long-term supporters). We are acutely aware of the potential for conflict of interest to occur as a  result of donations and we adhere to our Conflict of Interest policy as follows: 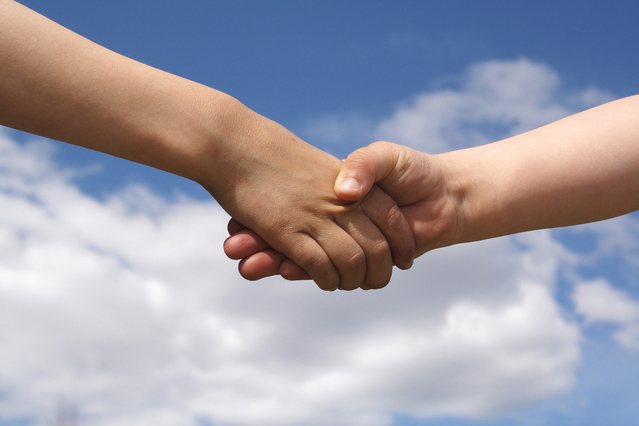 As an organization that promotes transparency and accountability, MATA is committed to the prevention and elimination of any acts of fraud and corruption by and within the organization and its members and partners, and to the thorough investigation of any such cases.

The policy of MATA is to promote awareness among office holders of the risk of fraud and corruption. In this, to establish and maintain controls aimed at preventing and detecting such cases, and to take effective action whenever they are discovered or suspected. MATA expects office holders to act honestly and with integrity at all times, and to report any suspected irregularity without delay. Therefore it is also MATA’s policy that no individual will suffer as a result of reporting reasonably held suspicions. MATA will do all in its power to ensure whistleblowers are free from victimisation and other detrimental treatment. It is important that office holders try to do so without giving the suspect any idea of their suspicions, as this would jeopardise any investigation.  It should be noted that MATA endorses the fact that if a whistleblower feels their immediate personal safety would be compromised by reporting an issue, they should refrain until it is feasible to do so.

In accordance with our anti-corruption and whistle blowing policy, the following guidelines are to be observed:

The acts which MATA Steering Committee members, members and employees are vigilant to reduce the impact of in our society include corruption threw favors or money received for the completion of a task otherwise expected, abuse of power and extortion, fraud and embezzlement, bribery, nepotism and favoritism or gifts received with the expectation of an advantage of some sort.

MATA worked together with a chapter of Transparency International from the Czech Republic (EU).  Thanks to support of Czech MFA we implemented trainings on anti-corruption topics for members of our NGO partners and state administration. Our aim was to help develop anti-corruption projects and to establish a strategy for strengthening Myanmar Alliance for Transparency and Accountability as an effective watchdog in the fight for public administration accountability and transparency in Myanmar.

– trained civil servants in the field of anti-corruption education and the transparent functioning of public administration.

– initiated a broad debate among non-governmental organizations working in the sector of good governance, community movement and ecology.

– strenghtened the professional capacities of MATA we further disseminated knowledge in the defence against corruption.

The project was supported by the Ministry of Foreign Affairs of the Czech Republic within the framework of the Transition Promotion Program.